What we cannot recognize has no value for us, at least no value from the social standpoint, where it is necessary to bring what is recognized in the spirit to bodily appearance. Heinrich Heine, "On the History of Religion and Philosophy in Germany," 1834.

Humans need other human beings. Radical advocacy for all mankind, for each individual therein, is an attitude that must be continually expanded; made universal. This act, this idea, must be brought into all of today’s discussions and requires controversy as well as joint reflection. Within the inclusive coalition of differing and progressive world views, radical advocacy is transformed into socially effective practice and can develop a meaningful shape. Only equitable peace, a sustainable social democracy and comprehensive human development in global solidarity give overarching meaning to knowing and realizing oneself. Living this practice gives rise to critical attention towards neo-liberal ideologized justifications of today’s existing conditions, such as: humans are meaningless and serve no purpose. They are destined only for consumption and zoom, egocentrism and the capitalist market are their nature, which is why changing the world for the better remains a dream. However, he or she who realizes their meaning politically, socially and culturally, is not meaningless. The radical opposite of profit is universal development for the common good. This awareness shapes our university party politics, in which we seek to ensure: a needs-based, BAföG for all, independent of what parents earn; a fully financed Student Union with sufficient space to accommodate enlightened and socially unpressured quotidian culture; public mobility that promotes participation in social interaction; education reforms to ensure the formation of self-confident, inclusionary personalities as well as properly equipped, government funded, democratic universities that promote the study of social responsibility. In this way, much can be fought for and even more can be won. This is the united front we seek to represent and propagate in the Student Councils, in the Student Parliament, in the Office for International Students (Referat für international Studierende; RiS) and in various committees of the university. We are active in the peace movement, against the right and in left alliances, in trade unions and - last but not least - in the SPD and the Young Socialists: "For the many, not the few!"

Election to the Student Parliament (StuPa) The Student Parliament, also known as the Student Union, is the main university body that represents student interests. This parliament elects the Students Union Executive Committee (Allgemeinen Studierendenausschuss, AStA), which discusses and decides on its political guidelines and has control over the student body budget. Votes for the StuPa election can be sent through a mail-in ballot until 12/31/2020 and will continue in an in-person ballot form from 11-15/1/2021. If you would like to vote in person, please go to one of the ballot boxes in the university buildings, and please don’t forget to bring your student ID.

Election to the Academic Senate The Academic Senate (AS) is the highest body of the University political system. It is involved in the election of the university presidium, discussion of all fundamental university development issues and has official decision-making rights (e.g., regarding examination regulations, distribution of funds, university development, etc.). The AS is composed of 10 professors, 3 students, 3 research associates and 3 members of the technical, administrative and library staff. The student representatives are elected annually, all others are elected every other year. Voting for the AS is done through mail-in ballot. All of the necessary documents required to vote, including a postage paid envelope, will be sent to you by the university. If you have not received these documents, or you have received incorrect documents, by January 29, 2021, you may pick them up at the University Elections Office (at Mittelweg 177, room S 4058) until February 15, 2021 at 1:30 pm. Completed election documents must be received by the Elections Office, whether sent by prepaid mail or brought in person, no later than 2 p.m. Feb. 15, 2021. The Elections Office is located at Mittelweg 177, room S 4058. 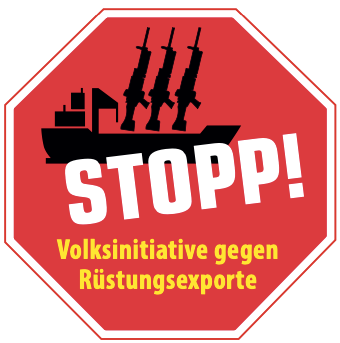 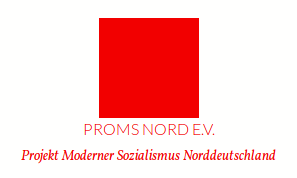